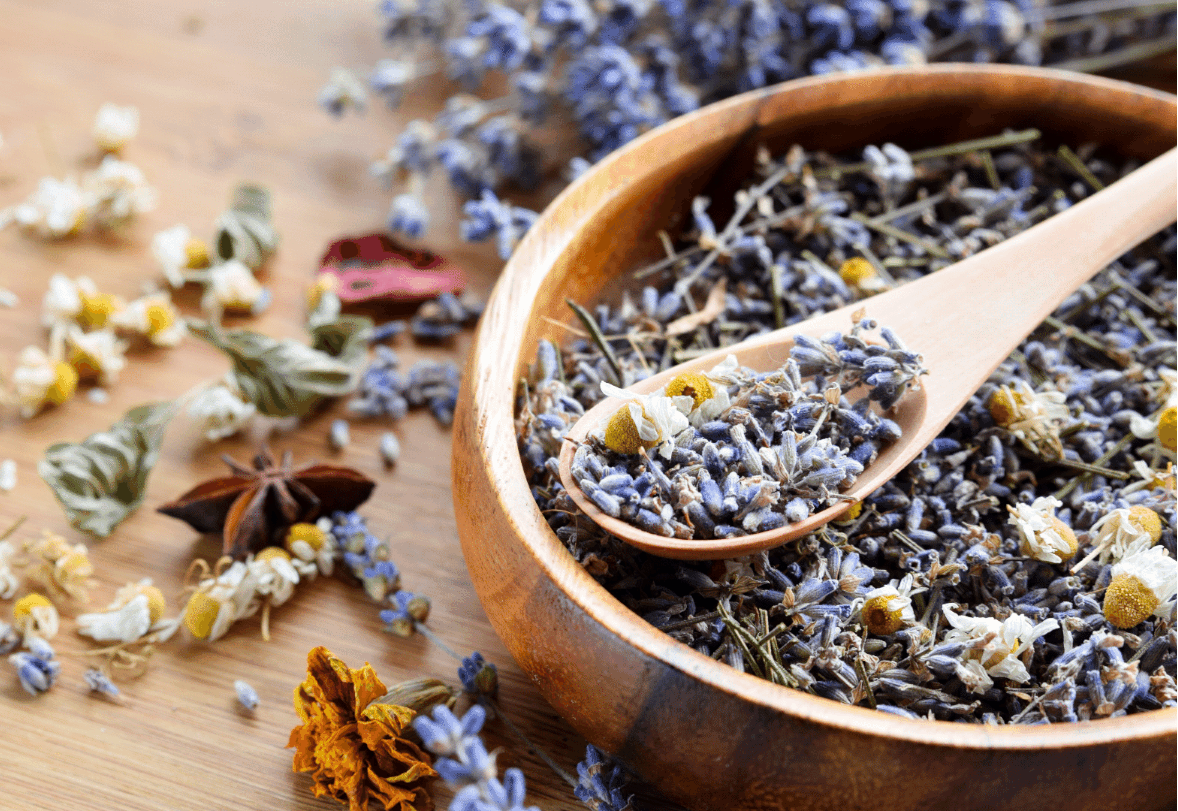 Perhaps after reading my original What is a Yoni Steam post, you want more information.Today I will be going over things you should consider that may be contraindications for scheduling a yoni steam.  Yoni steaming or vaginal steaming is something that has been practiced for many years in different cultures. It is universal practice women have used since ancient times in different places around the world including numerous countries in Africa, South America, Asia, and North America (Mexico specifically). It is included as part of the self care regimen for many women where once or twice a month (before and after the monthly cycle) women sit or squat over steaming water that contains a special blend of herbs.  Yoni steaming is showing potential to help with an array of concerns from cramps to bacterial vaginosis to fibroids. One of the things that makes vaginal steaming so great is that it’s extremely gentle and simply involves sitting over a pot of herbal steam

The herbs used in steaming include a unique combination of motherwort, mugwort, rosemary, basil, yarrow, and others. As previously mentioned, those who steam regularly have reported having reduction and/or elimination of the cramps associated with menstruation, a more predictable cycle, shortened or decreased menstrual flow, and less bloating. There are a ton other reported benefits from those who opt to include Yoni Steams as part of their monthly routine.

While Yoni steaming has many reported benefits, there are some conditions that make it contraindicated for you. These include:

When you visit me for a yoni steam, I setup a private area where you can set your intentions, relax, and truly enjoy your experience. If you have a preference for the sounds you would like to hear during your session, we make those available to you. Your blend of herbs is prepared based on your intake form feedback, and we get your steam going. All of our steams include a relaxing foot soak that further encourages your relaxation, rejuvenation, and restoration using our specially blended foot soak mix. 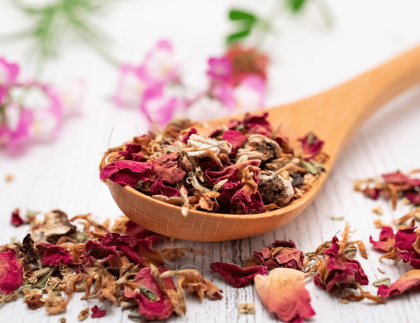 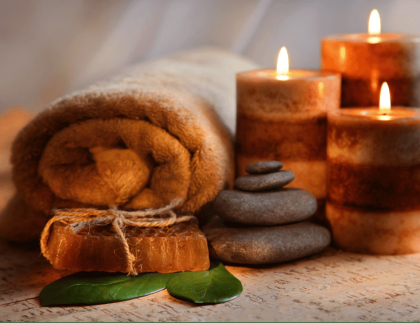